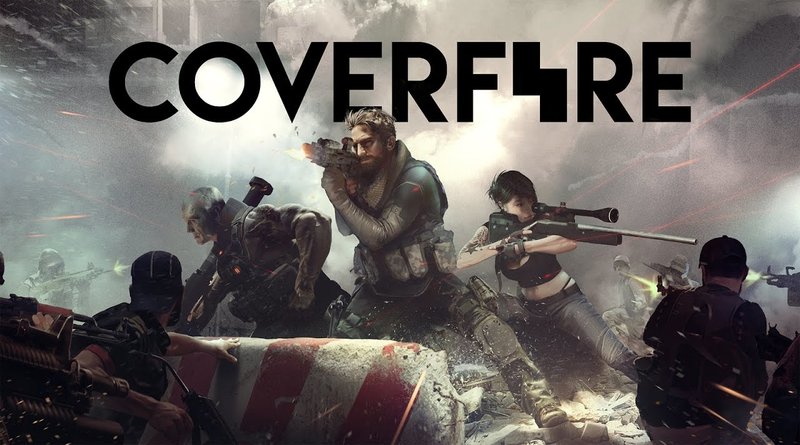 Cover Fire : Lead your brigade of heroes to a war against Tetracorp corporation in the best shooting game. Build your frontline strategy in the battlefield and kill your enemy from all sides. Face limitless ops action in the online tournaments game mode.Take your weapons from a killing arsenal and level up your soldiers with unique shooter skills. Lead them into battles against the famous corporation Tetracorp, which gradually captures our planet. Penetrate to the very rear of the enemy and hit the target, on your way will be a large number of opponents and combat robots, with which you have to tinker. Each of your soldiers from the unit has a unique specialty and abilities. Come up with tactics and act on the invented plan, always be on the alert, and do not get trapped.

TRY THE NEW ZOMBIE EVENT! KILL THE UNDEAD AND BE A HERO!

– The New Shooter experience. Join the resistance and Command this revolution like a real war hero. Take your weapon, strike the enemy army with a hail of bullet, grenades, massive guns. Release the Fury of this War!

– Modern CONTROL that bring you an UNIQUE and immersive FEELING. Connect your finger to the trigger. PRESS and SHOOT!

– HD Graphics with DESTRUCTIBLE ENVIRONMENTS, detailed scenes full of particles and grapeshot.. Everything interacts with you and your soldiers.

– Become a real veteran soldier in the ONLINE TOURNAMENTS MODE, put yourself in a frenetic and dynamic adventure with NON STOP ACTION against other assassins players. Don’t stop shooting with the best commando and sniper mission game.

– Supply yourself with a HUGE REAL ARSENAL. You have never seen so realistic guns in shooter games: pistols, shotguns, rifles, snipers, grenades… feel like a real frontline commando!

– Face the battlefield from different perspectives. Alternate among your mercenaries in REAL-TIME, find the ultimate combination to win the war in the ultimate killing game.

– Set up your ASSASSIN SOLDIER squad with their unique skills: hacker, sniper, demolition man… Unlock new EPIC CHARACTER like the bazooka-man or the gunslinger! Have you ever seen an inflatable dinosaur on the battlefield?

TETRACORP is occupying several areas over the planet suppressing the villages, taking over their resources, and controlling every single communication. A new resistance has born and it’s time to eradicate this menace. 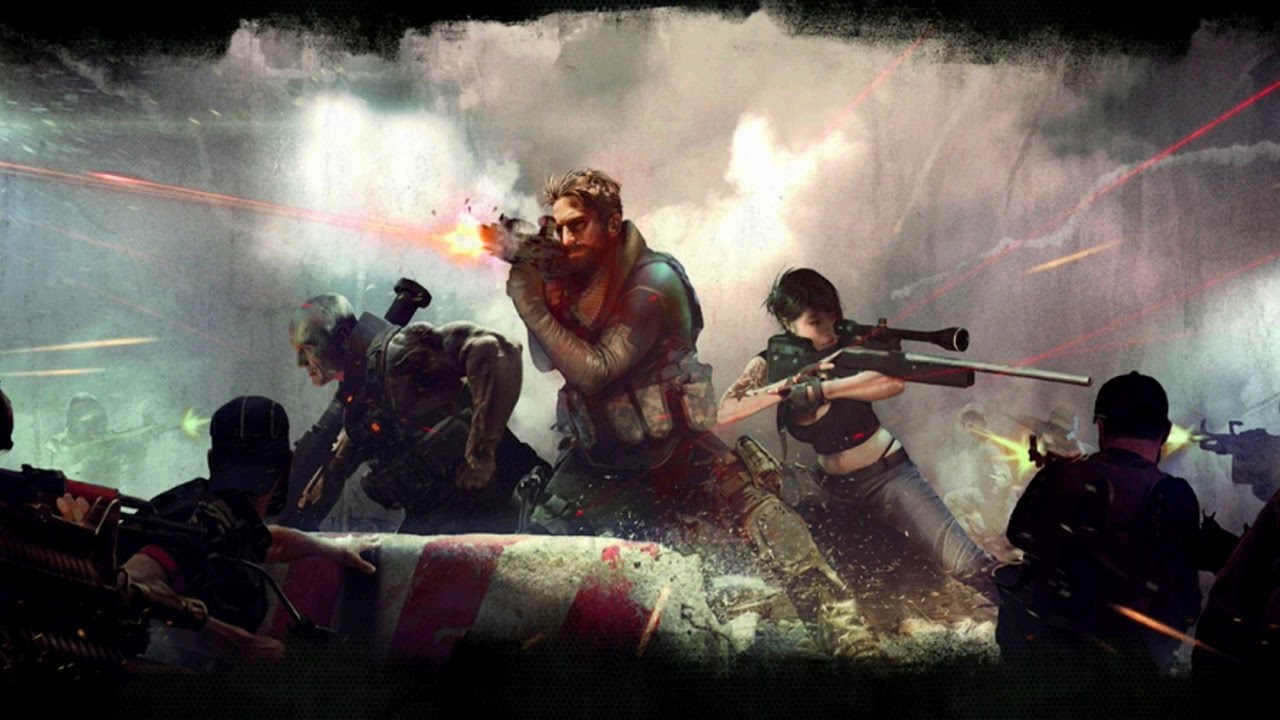 Set your brigade of mercenaries and start the journey to battle, prelude of the biggest war the Earth has ever seen. The discovery of a new material, the element 115, it can decide the fate of the mankind and it can not fall in the hands of Tetracorp.

In Cover Fire you will be the hero who lead a squad of veterans through sieged cities, deserts and fields taken by guerrillas, and defeat all kind of enemies in the war game with the biggest graphic, greatest arsenal and the best gameplay on the store.

The ultimate war experience. Intuitive controls designed to create an entirely immersive sensation. Take cover, aim, shoot and eliminate this hazard. Don’t let the terrorists own the world in the best military shooter game ever!

As the leader of the rebellion, you will face the army of the enemy corp: elite soldiers, lethal special units, mechs with impenetrable shields, powerful tanks… Take the control of the battlefield, deal with the conflict as a real war machine. Become the legend of this world war in the most addictive fps multiplayer.

– Challenging Story mode. Fight against Tetracorp and lead a mercenary riot on every mission. The best gameplay in the most engaging shooting game ever.

– Feel the new experience unique in shooter games. Press the screen, pull the trigger and shoot!. Destroy and annihilate all the bad guys with your powerful weapons and your well-assembled team of heroes!

– Upgrade the skills and abilities of every member of your band: make them faster, stronger, more lethal. Equip them with the best guns and gears. Level up your commando squad and lead them to victory.