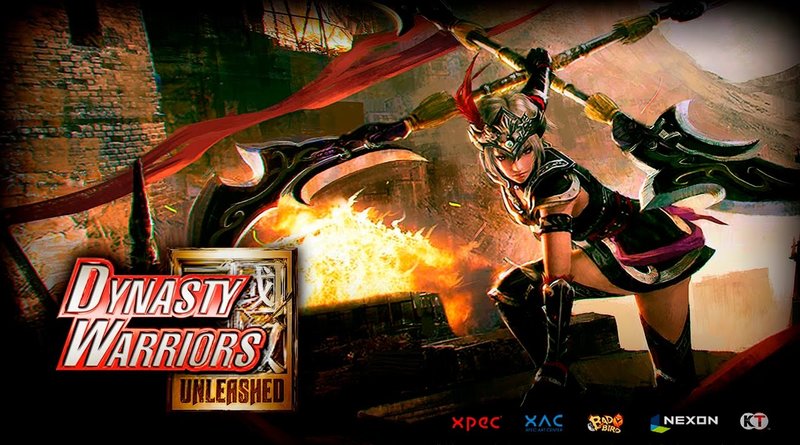 Dynasty Warriors  Unleashed, the latest chapter in the iconic combat action series, for mobile devices worldwide. Featuring 48 legendary characters from the classic console series, players will set out on a quest to unite the three kingdoms by using powerful ancient weapons to conquer massive hordes of unrelenting foes on the battlefield. Mobile warriors can also reign supreme by challenging each other in a variety of multiplayer modes including cooperative play and real-time PvP.

Dynasty Warriors Unleashed is the legendary ultimate high adrenaline battle experience in Action Combat games. Celebrate the return of your favorite heroic characters, massive battles overflowing with onslaughts of relentless enemies wrapped in a timeless epic saga to unite the three kingdoms. Your elite warriors and cunning strategies are forces to be reckoned with. Promote your generals, build your armies and, battle to the death as you strive to fulfill the vision of your ancestors. 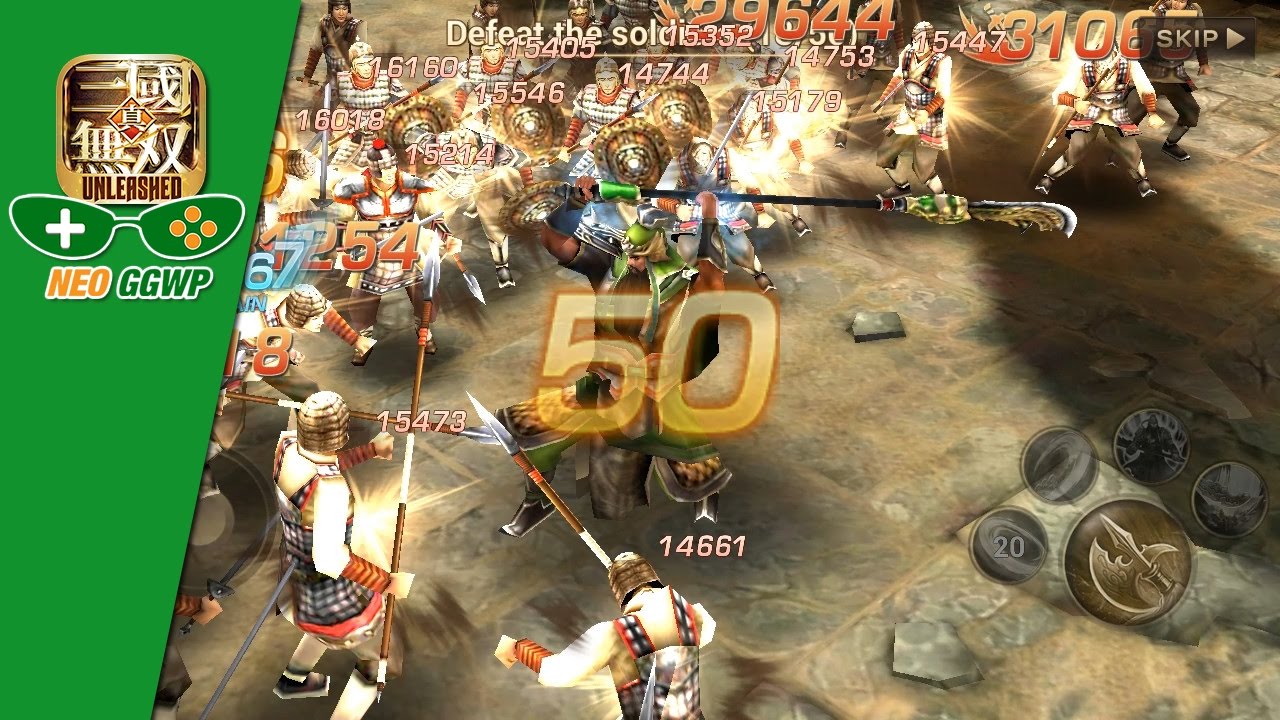 • Choose Wisely: 50 legendary characters from the Dynasty Warriors series!
– Each officer has their own unique skills and abilities
– Create powerful officer teams to conquer every mode

• Strengthen your officers with the signature weapon system!

• Dynasty Warriors comes to mobile with a variety of game modes!
– Skirmish: Battle in real time with up to four players
-Boss Fight: Jump in and raid the boss with your friends
– Raid: Steal fragments from your opponent
– War Supply: Occupy mines and acquire resources
– Conquest: Compete with other players to take control of the map