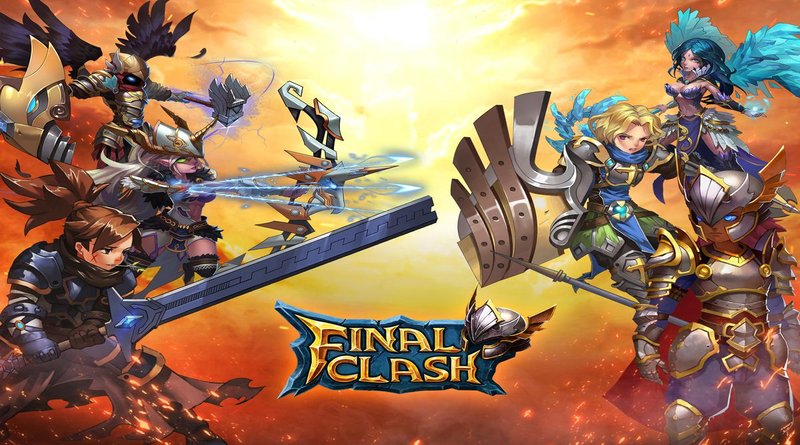 Join the epic fantasy RPG and battle demons and monsters in epic MMORPG wars in Final Clash! Battle friends and enemies alike in this epic fight to become the ultimate warrior!

Strategy is key as you battle monsters in the epic MMORPG Final Clash, the biggest mobile fantasy RPG! Join heroes around the world in epic battle arena games and fight to become the ultimate warrior! Chat online with your friends and join guilds for daily quests to gather exclusive treasure.

Develop battle tactics, be brave and think fast, for the battle begins now in Final Clash!

RPG action starts once you choose your fate: Fight as a warrior, mage, knight and more. Upgrade your chosen warrior with the skills you learn from fighting in intense, fast-paced battles! Take part in epic RPG battles and prove your skills to your enemies. Dominate the battlefield with your strategy and brawn and be the best leader of them all! 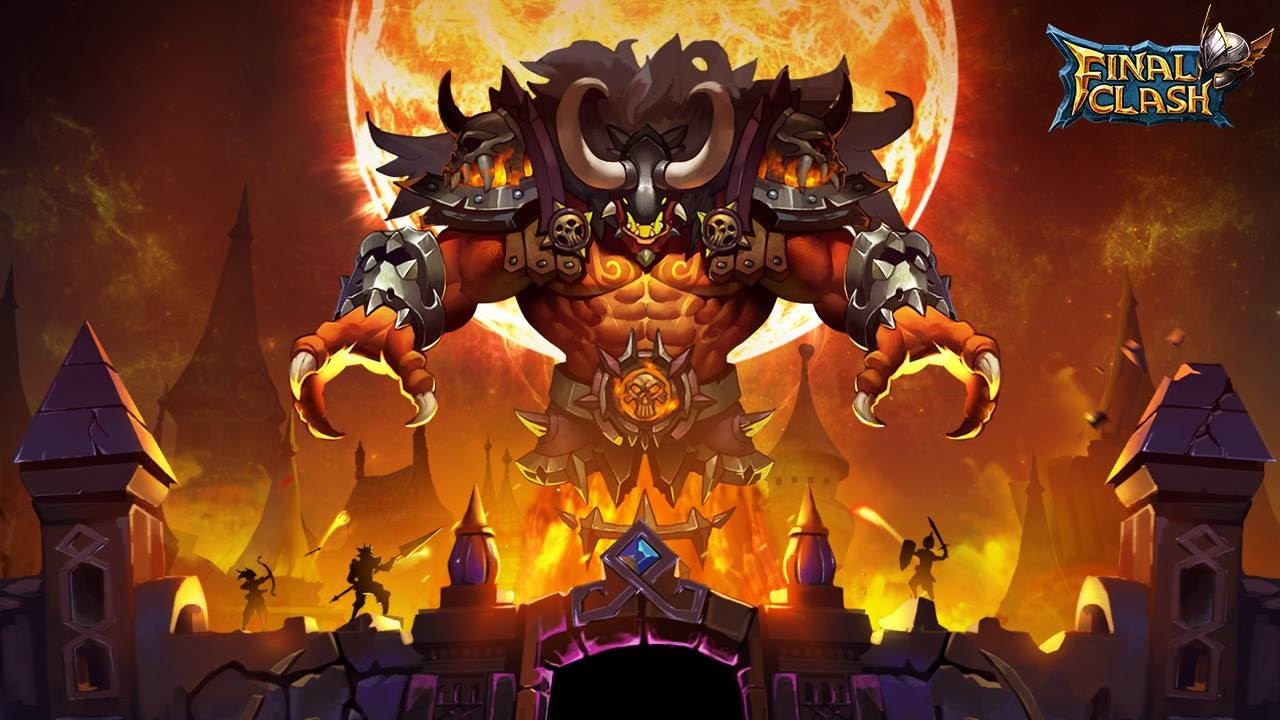 FANTASY RPG GAME –FIGHT TO LEAD YOUR HEROES TO THE VICTORY
– Battle as one of the 50 unique and varied heroes, from a melee warrior, powerful mage or healer in this RPG adventure
– Fantasy RPG games require heroes who can develop and upgrade skills while collecting equipment to power up in battle against foes!
– Summon heroes to join the battle and continue your fantasy adventure

MMO GAMES- JOIN FORCES ONLINE
– MMORPG games – Team up with a massive community of heroes to take on dungeons for epic rewards
– Battle in a guild with your friends and take on the server boss in epic 3D boss battles!
– Adventure alongside a cute companion to accompany you in battle!

BATTLE – JOIN AN EPIC WAR
– Strategy is key – Find your hero’s strengths and form the ultimate alliance
– Battle horrifying monsters of evil and become the one true leader!
– Clash in grueling challenge levels to test your battle skills!

Play free fantasy games and battle alongside friends in the epic heroes’ war! Join Final Clash, the biggest MMORPG game, and battle monsters and demons as your adventure becomes more and more challenging!