Lanota is a music rhythm game created by Noxy Games Incorporation. It was released on the App Store in summer 2016, as well as on Google Play. The game currently costs $1.99 for the full version, with two Side Story Chapters costing $3.99 each one, with five songs in Side Story 1 and six songs in Side Story 2. It also has seven expansion chapters, Expansion Chapter A is free and consists of 5 songs, while Expansion Chapters B, C, D, E, F, and G are $3.99 with five songs in each. 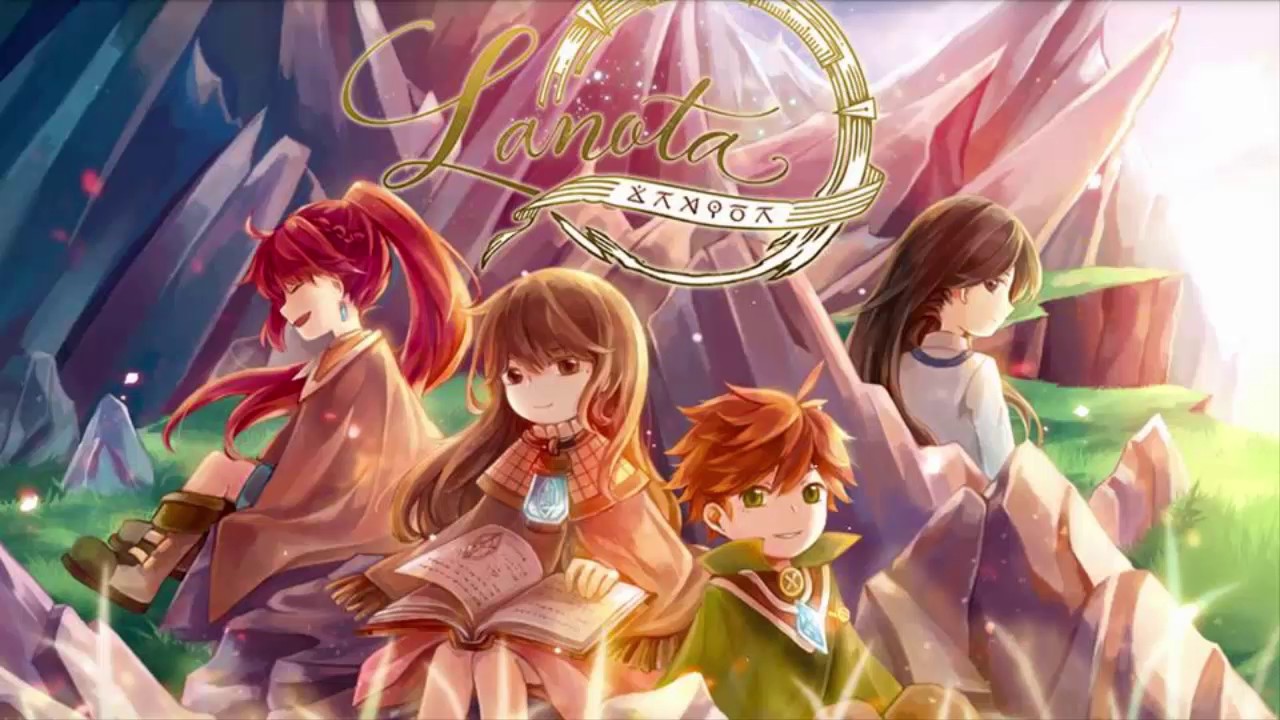 The world has been afflicted with a unknown force known as “Al Niente”, a weathering force that stops all sound and creation, eventually plunging the world into desolation. Two and a half centuries have passed, with only what is implied to be a small area in which our heroes reside. Our two protagonists, Fisica and Ritmo, are tasked by the Notalium Administration to travel the world and purify the world from Al Niente artificially. To do this they are equipped with a device known as the Notalium Tuner, a device made by Fisica capable of turning disordered Notalium back to its ordered state through a process known as “tuning”. Through this process, the ordered Notalium can be used to traverse through disordered Notalium, but only for a short amount of time before Al Niente can take back control. Are the two heroes able to save their own world, or die trying? 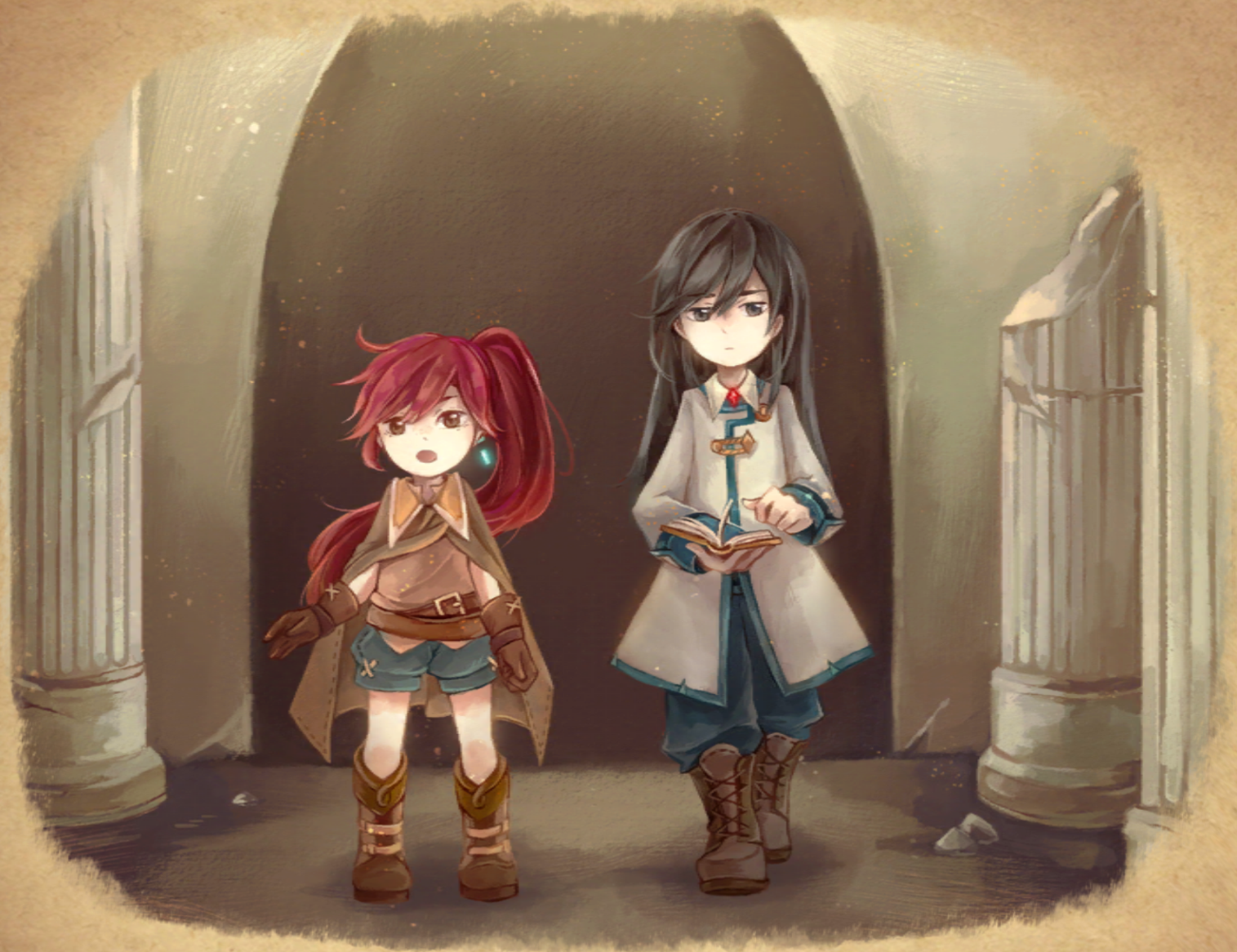 Not the rhythm game you used to know: we add unique animation to the plate you’ll be playing on. Dozens of fantastic music tracks and amazing boss-stage features, different charts and challenges; gentle or intense, beginners, advanced players and experts can all have their game!

“I trust that you, the one blessed by the gods of melody, can surely revive the former world order.”
“Tune” the chaotic energy back to harmony, and the world will gradually reveal. Explore places on the map, read a beautifully handcrafted picture book, and collect items on the way as souvenir!

Collect achievements as the story progress, share your results to friends, and compete with other players on the leaderboard. Supports cloud save (require log-in with Google Play account).

Full version and in-app purchase chapters are all one-time purchase items. If any problem occurred to your purchased items, please contact us.