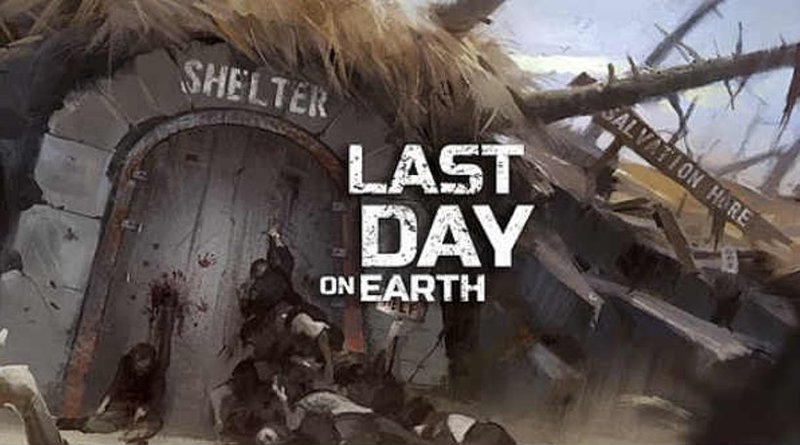 Last Day on Earth is a FREE MMORPG zombie shooter survival and strategy game, where all survivors are driven by one target: stay alive and survive as long as you can in this post apocalypse game and shoot walking dead zombies. There is no place left for friendship, love and compassion. A deadly plague virus pandemic has turned the world into a dead zone full of unkilled zombies. You can trust only yourself in this post apocalyptic game infected with walking dead zombies.

JOIN A CLAN AND GUNSHIP ZOMBIES WITH FRIENDS!
Shoot unkilled walking dead zombies with other game survivors – it’s an effective war strategy for this free zombie shooter rpg strategy game. It is easier to survive in this post apocalypse game and shoot the walking dead together with other survivors. So join clans and gunship zombies as much as you can! 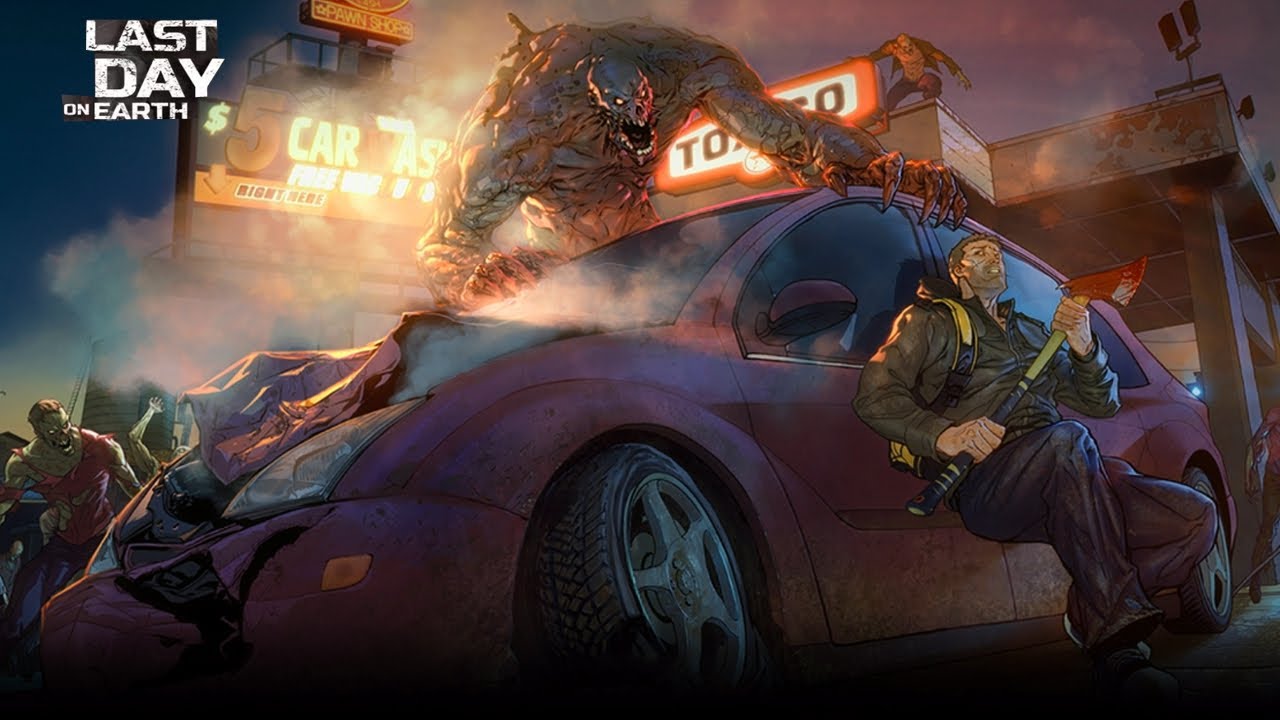 KEEP CALM AND CRAFT! SURVIVALCRAFT IS VITAL!
Improve your game strategy and survivalcraft skills and create more deadly weapons against the unkilled walking dead zombies and enemies. Choose a target wisely and shoot zombies or pull a dead trigger in wildfowl to get some food.

EXPLORE NEW TERRITORIES AND SHOOT ZOMBIES!
Search abandoned military bases and survivor’s camps in order to find and take the most valuable resources and deadly weapons. Keep away from the zombie frontier and gunship zombies to obtain resources.

COMMUNICATE WITH OTHER PLAYERS!
Use the chat. Information is the second most important resource after life in this post-apocalyptic zombie shooter rpg game. Join clans and gunship zombies or go to raid, clear new territories from the unkilled walking dead and move the zombie frontier.

IMPROVE YOUR SURVIVALCRAFT AND STRATEGY SKILLS!
Plague infection, wild animals, hunger, thirst and cold can kill you faster than a walking dead army. The world has turned into a residence of evil, where the plague infection rages. In this free post apocalypse mmorpg zombie survival game your own target is to craft more deadly weapons, shoot zombies and try to survive. Survivalcraft is vital for your strategy to survive in this post apocalypse game infected with plague virus and unkilled walking dead zombies. 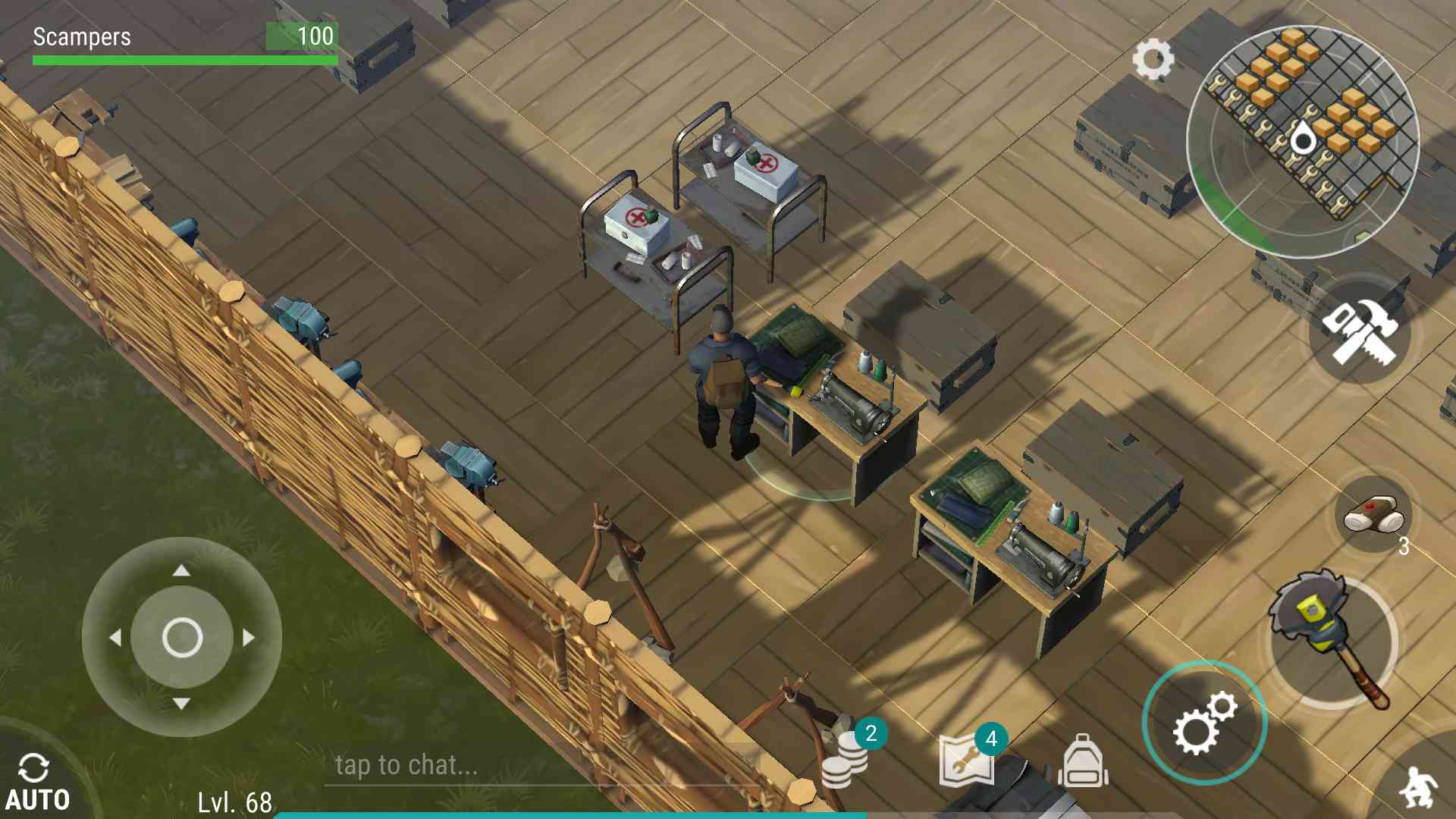 In 2027 an outbreak of an unknown plague virus infection wiped out most of the world’s population. The raging virus was named deadly plague infection. Meanwhile the pandemic of a new kind of plague virus carried away 80% of the population. Plague virus pandemic was turning them into hordes of the unkilled walking dead zombies.

But the army of walking dead zombies is not your main problem. Many of those who were unkilled by the deadly plague virus will pull a dead trigger in your back. Stay alone or join clans to gunship zombies together. You’re the one to choose your path and raid the zombie frontier in this free post apocalypse zombie shooter survival game. Use any ways you can in order to shoot zombies and survive in the dead zone in this free zombie shooter.

Please note! Last Day on Earth is a free zombie shooter and online multiplayer strategy game, but there are some game items that can be purchased for real money. You can disable in-app purchases in your device.