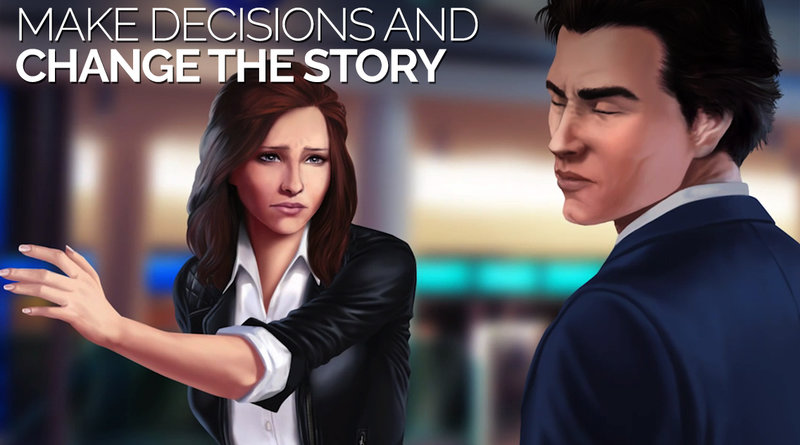 Linda Brown is a very addictive game, as you will be living the life of Linda brown. You will walk through several situations but they will all be based over a romantic part. So enjoy the life of a famous singer that is being chased down by many men.Reveal the secrets and access the locked features by using our Linda Brown Interactive Story cheats for free.

Linda Brown Interactive Story was created and released by “The Other Guys “and it is available to be downloaded and played on any Android or IOS platform.Starting Scenes with General Instructions.

“What the hell are you doing here? why are you following me?” , these were the starting scenes of the game. as you will see a small conversation going between and a foreigner. As the conversation gets deeper by taping on any part of the screen to jump from one quote to another. You will realize that the guy chasing you down is called Kevin. And he is trying to apologize to you for something he has done. 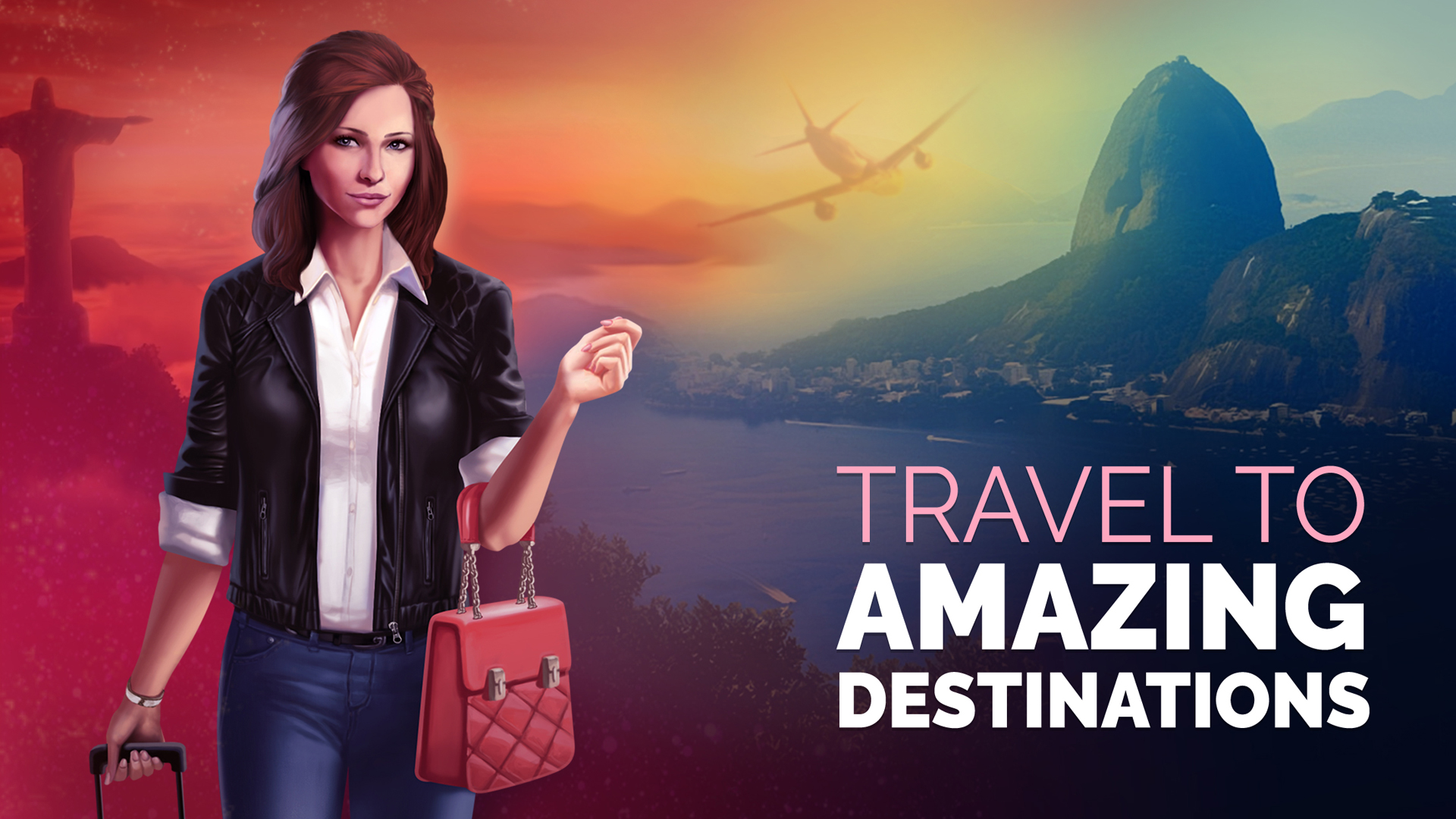 As we progress further in the Linda Brown Interactive Story guide, you will realize eventually all the necessary information about your ex-Boyfriend Kevin and what was the reason behind your break up.But at this moment, you have to take a decision that will result in many changes of your future plans later on. the game is giving you the option to choose between. Either strongly reject him or softly reject him and head directly into your plane to catch.This is something we cannot help you out with, but if you are planning to follow the exact path of our Linda Brown Interactive Story tips. Then we would advise you against strongly rejecting him.

The minimum requirements to get the game running smoothly are very low. So you do not have to worry much about the graphics quality and whether your device is going to get the game going or not.