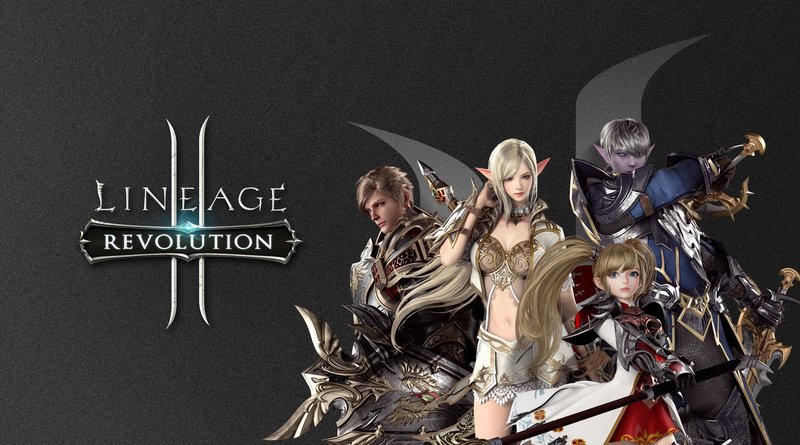 The Elmoreden Empire’s demise ushered in an age of darkness. Each territory declared their independence from the Empire, leading to devastating, blood-stained skirmishes in the quest to claim sovereignty over the land. Within these battles, one group struck fear into the hearts of everyone – the powerful Dark Society, led by Beleth, the master of black magic. The Dark Society believed that true power stemmed from terror and began to conspire in secret to create chaos throughout the world. They deceived Emperor Baium of Elmoreden, the proud ruler, to build a Tower of Insolence to challenge all those who lived in the Empire. However, before malice and dark energy could permeate the land, Hardin, a sorcerer second only in strength to Beleth, chose to stand against the Dark Society. Anticipating their every move and foreshadowing their evil intentions, he fought valiantly to prevent them from creating utter chaos. However, as time drew on, he realized he could not stand alone. His power waned and his efforts alone were inadequate to stave off the Dark Society’s forces.

The time has now come for new heroes to rise. Join the Silverlight Mercenaries to begin a new chapter in history, and save the world from eternal darkness! 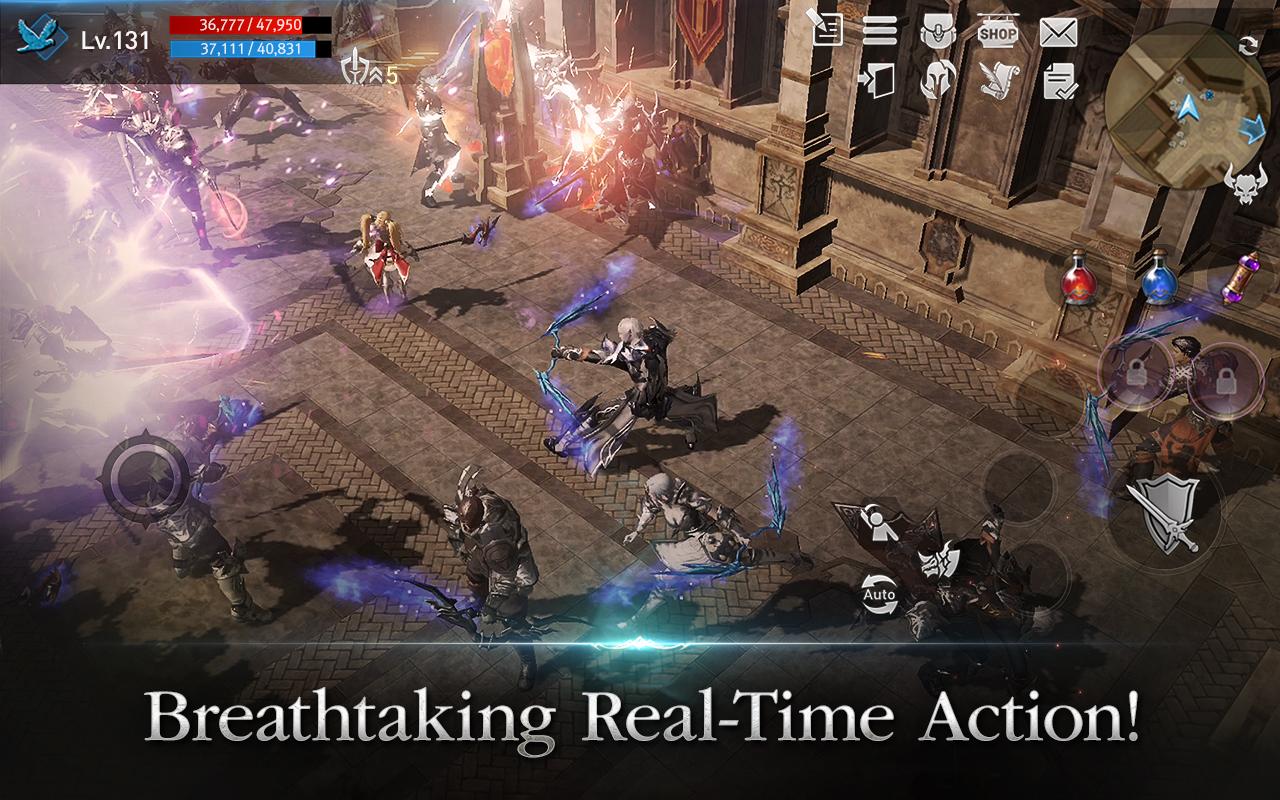 – A Real World at your Fingertips: The Largest Persistant Open World on Mobile
Play in synchronous real-time with players from across the globe,
and experience the realm of Lineage2 Revolution from anywhere, anytime.

– The Groundbreaking Lineage Series: Better than Ever
Lineage’s high quality graphics and favorite landmarks are optimized for mobile and brought to life in breathtaking detail thanks to the Unreal 4 Engine.

– Clans and Fierce Competition: An Unmatched Game Community
Take up arms with the best fighters in the world in massive PvP Clan battles,
using your special skills to master epic Castle Raids and reap benefits together!