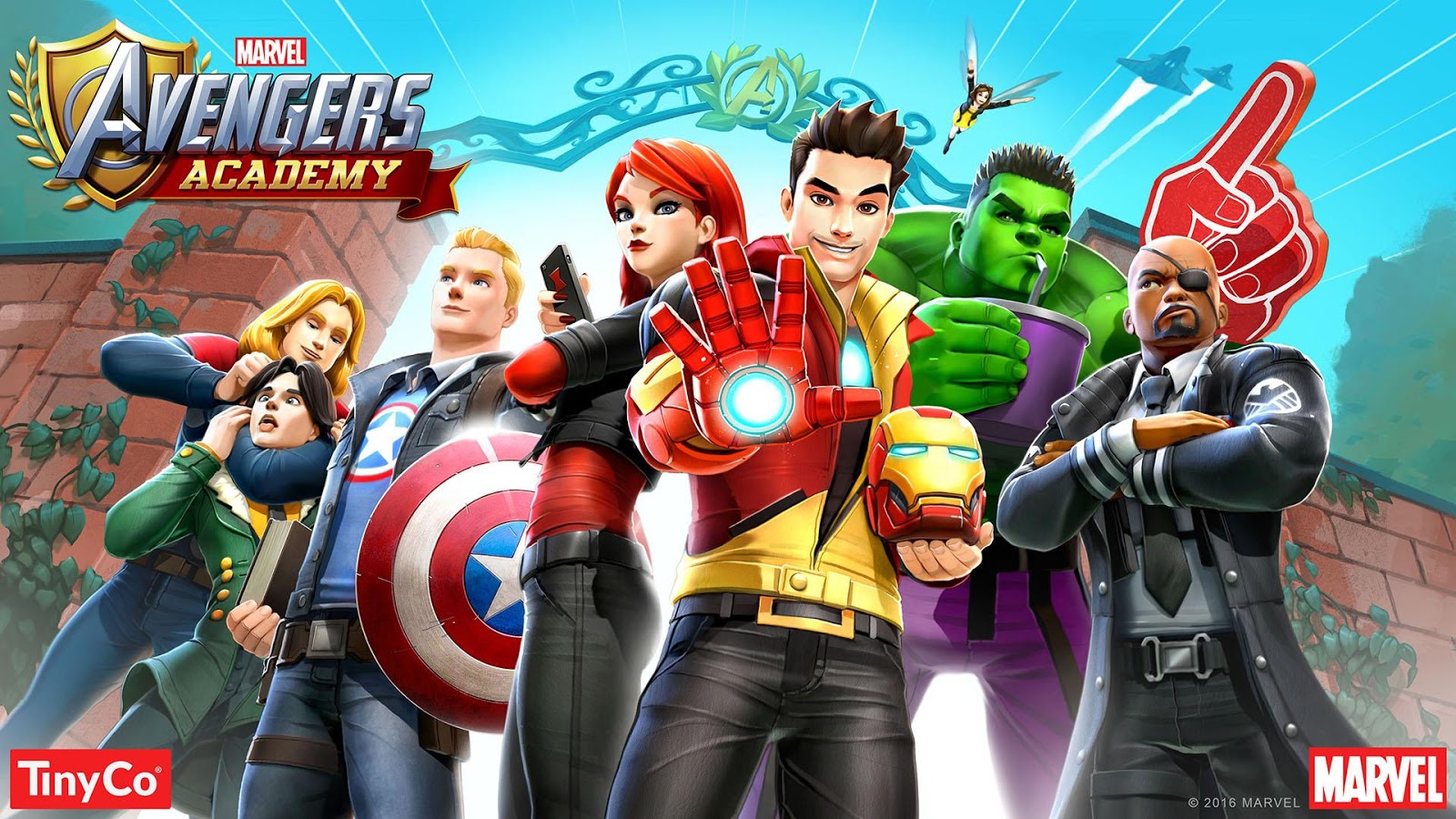 Marvel Avengers Academy is a mobile game developed by TinyCo, based on Marvel Comics’ The Avengers. Despite the name, it is not directly based on the Avengers Academy comic books, and instead depicts the more famous Avengers as college students. It was launched on February 4, 2016.Players get to build their own superhero academy and play as their favorite superheroes as they develop their superpowers and fight against different supervillains. Build the ultimate Super Hero academy, and play as your favorite Avengers characters reimagined as students developing their superpowers. Enroll today and become a hero! 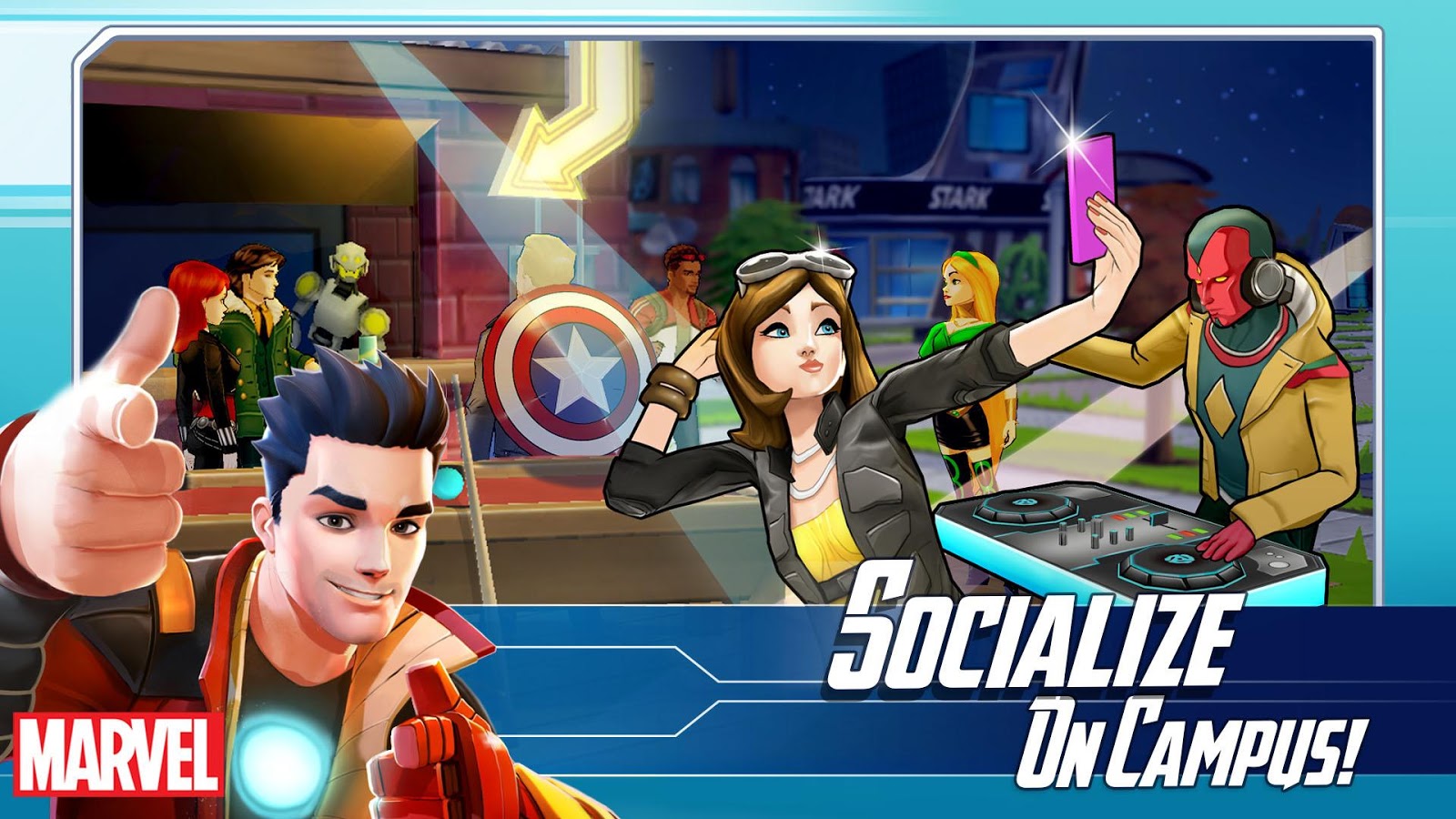 BATTLE EPIC MARVEL VILLAINS
– Power-up your team and send them to combat!
– Develop your hero’s and villain’s iconic powers at Super Hero academy
– Strengthen your MARVEL Avengers team and upgrade their powers