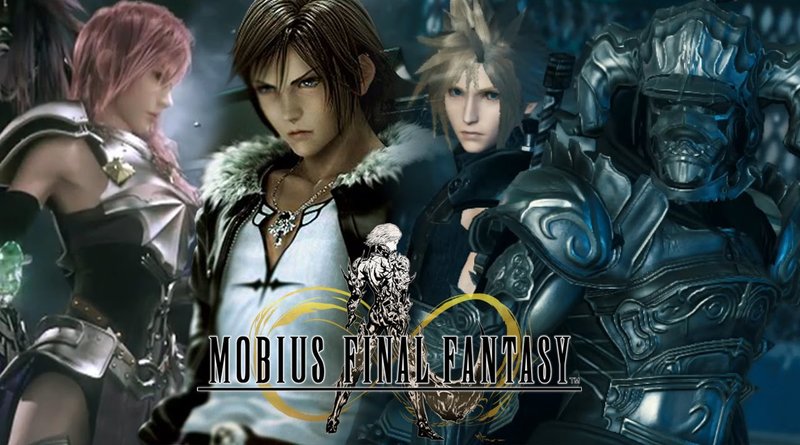 Mobius Final Fantasy is an episodic role-playing video game developed and published by Square Enix for iOS, Android, and Microsoft Windows. It was released in Japan in June 2015, and released internationally in August 2016.

Mobius features a tactics-focused, turn-based battle system, with players able to activate attacks by tapping enemies on screen. Players can use standard melee attacks with close-range weapons such as swords, and magical attacks. During combat the player accumulates Elements, which are necessary to activate Abilities, the game’s form of summoned monsters. When ready for activation, a tile appears on-screen that the player touches to activate the Ability. Abilities have different attributes: the Shiva Ability unleashes an ice attack, while the Fat Chocobo Ability raises defense for eight turns while automatically healing the player. Elements can also be used by the player to strengthen their resistance to elemental attacks. If an enemy’s weakness is struck enough times, their “break gauge” meter will be drained and they will be left weakened, allowing the player to attack freely. A job system and character abilities related to them form a key part of the system.

■ A deep story and stunning visuals.
Experience an exciting story penned by Kazushige Nojima of FINAL FANTASY VII and FINAL FANTASY X fame, visualized with 3-D graphics never before seen in an RPG for mobile phones!
Each chapter release will be accompanied by grand in-game events adding new playable content and exciting customization items for your character!

■ A new and refined RPG turn-based battle.
Experience a new battle system specifically designed for mobile devices, creating highly tactical battles where each action flows into the next, chaining attacks and abilities in a rhythmic flow that brings destruction to your foes!

■ FINAL FANTASY’s vaunted “Job System” returns.
Delve into a deep character customization system allowing for a near limitless number of combinations between job classes and specialized elemental abilities.
Choose your job, build your “deck,” and destroy your enemies!

■ Story: The Warrior of Light 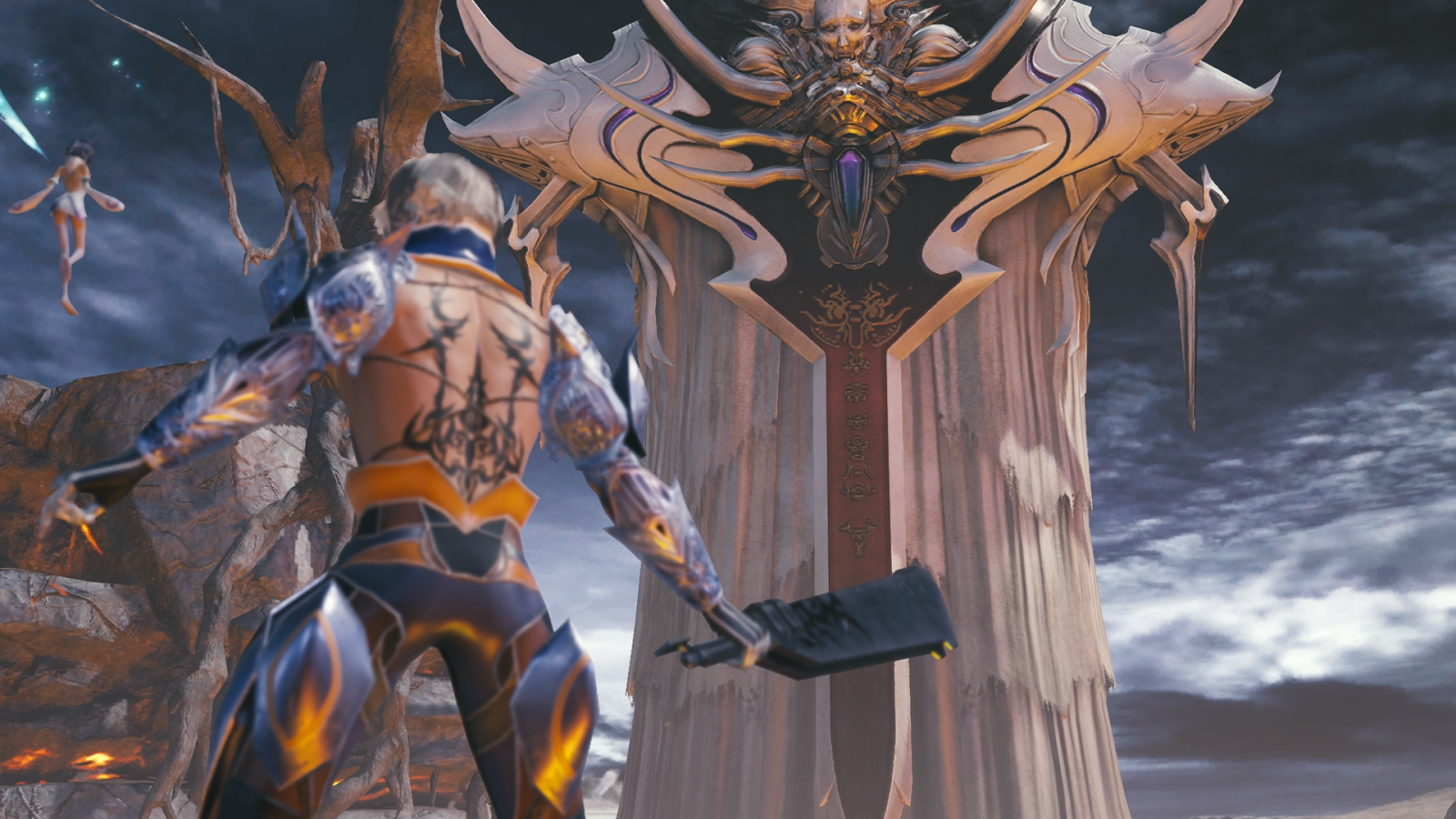 Despair has cast a long, dark shadow across this land. The winds have stopped, the seas churn, and the earth rots.

The people await for a hero to appear—the hero foretold in an ancient prophecy: “When darkness shrouds the land, the Warrior of Light will come. Hope rides in his wake.”

After a long journey across the Ether, castaways without pasts appear on the shores of Palamecia. One of them is destined to become the warrior of legend.

You stand among them.

Are you the hero whom the prophecy foretells?