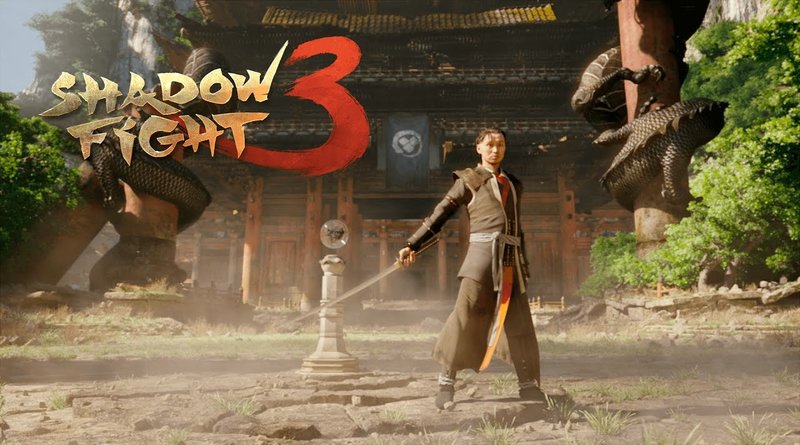 Step into the world of shadows at the time of changes. Reveal all its dark secrets and become the greatest warrior this land has ever seen. In this RPG-fighting game you will take on a role of a hero whose destiny isn’t determined yet. How do you see the future? It’s your call! Choose from three different fighting styles, experiment, combine your gear, learn some fresh new moves and explore a massive world full of adventures! Enjoy the beauty of a real fight which has been made possible due to modern technologies and smooth animations.

CREATE YOUR OWN FIGHTING STYLE

Shadow Fight 3 offers you 3 unique fighting styles to choose from. Collect new moves, perks, weapons, gear and combine them in the way YOU like it. Be fast and graceful, strong and shattering, enigmatic and deadly. Raise a character that will represent your distinctive playing technique and personality.

AT THE EDGE OF TECHNOLOGY 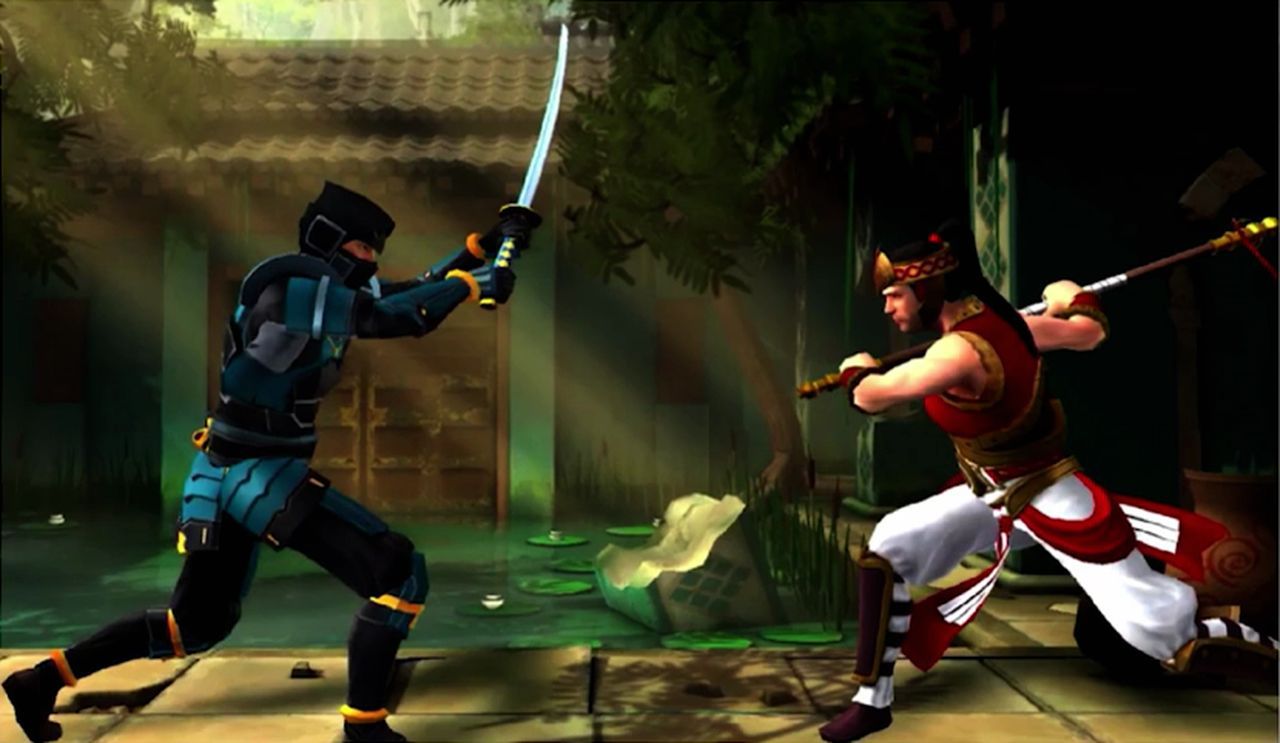 Shadow Fight 3 is a story-driven game.  Three powerful factions are tearing these lands apart and plotting against each other. Which side would you choose? You decide!

There’s large amount of weapons and armor in Shadow Fight 3. If you’ve ever dreamed of having a rare collection of war goods, now’s your time! The world of shadows has got splendid rewards for the most adventurous ones! Collect epic gear, combine and upgrade it, equip it with new lethal moves and perks. Fight your enemy with style! It is all limited by your imagination only.

Shadow Fight 3 in a nutshell: