SuperStar BTS is already one of the top rhythm games on Android. Particularly if you’re a true K-Pop fan. Its exceptional production values, huge library of songs and easy to learn gameplay make for a fun new addition to your smartphone.

SuperStar BTS is a dancing game based on the mega popular hip-hop K-pop group: BTS. With a coveted official licensing release, you’ll get to pick up collectable cards for each of the band members in the Bangtan Boys, after dancing along to their greatest hits. 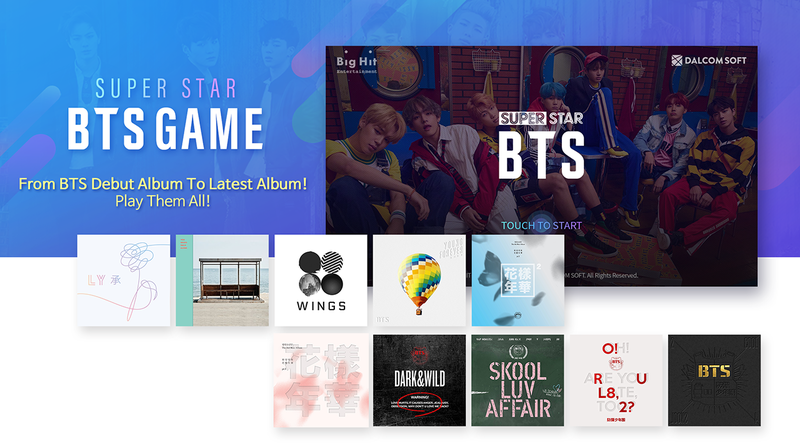 Game systems in SuperStar BTS are virtually identical to Beat Fever, Tap Tap Reborn and Rock Hero. Once again, you’ll time your taps on each note as they fall onto your screen with the aim of accruing the highest possible score. As per usual, as long as you don’t mess up, you’ll still be in the game busting out combo after combo for extra points.

Thanks to SuperStar BTS’s official licensing you’ll pick up cards featuring its own best members. Plus you can unlock tons of new themes throughout higher levels within the game and unlock complex new combos and songs.

# Contains BTS songs
From BTS Debut Albums To Latest Albums! Play Them All!