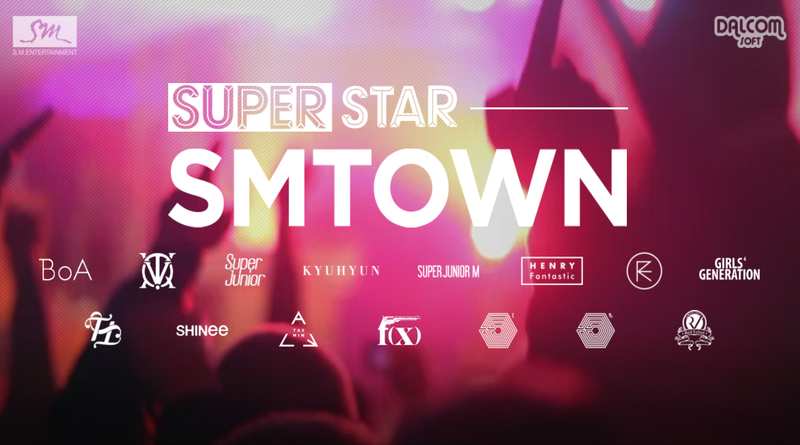 It’s easy to play SuperStar SMTOWN as it’s almost identical to Beat Fever or other games from the SuperStar franchise. You have to play various notes by touching them as they fall from the top of the screen. Try not to miss a single note! The longer you play without mistakes the higher ‘combo’ you get, helping you to get a ridiculously high score!

Because SuperStar SMTOWN has an official S.M Entertainment license, you can collect official cards starring your favorite artists from the 34 groups in the game. There’s more than 2000 cards to collect! On top of that, you can unlock more levels as you play, with more than 300 songs available!

Like all the games in this franchise, SuperStar SMTOWN is really well done, with a huge number of high quality songs, an easy to learn game system, and an absolutely absurd number of cards to collect. Compete against players from all over the world with the online scoreboards.
Download SuperStar SMTown without any geographic restrictions
Musical rhythm videogames are having their moment in the sun on Android lately, thanks in part to the games being churned out by SuperStar. We’ve already told you all about Superstar BTS, but this time, we’re talking about a slightly older app: Superstar SMTown, a rhythm game that offers 360 songs by a ton of K-POP artists from SM Entertainment and that you can download from our website from any country in the world. 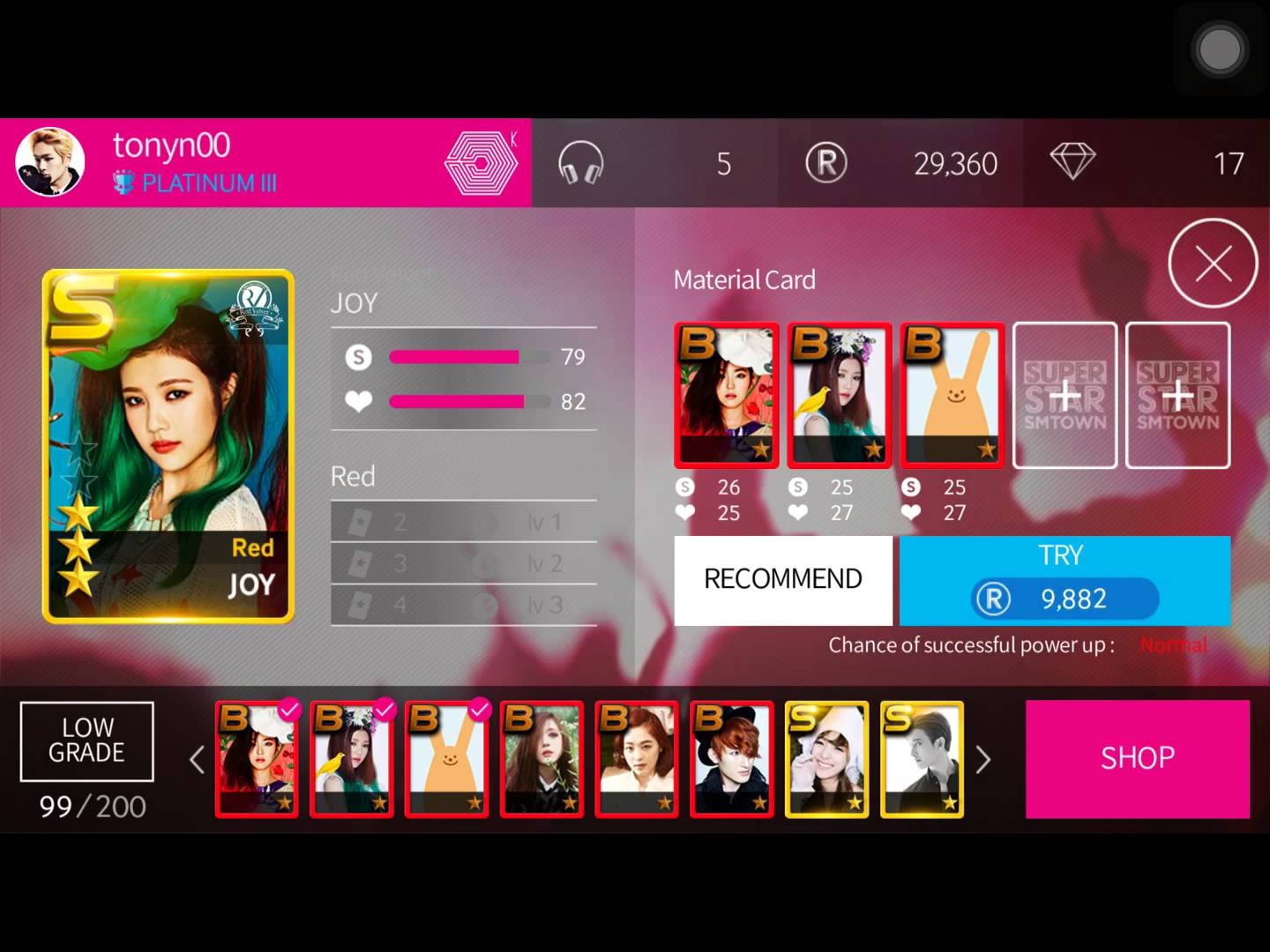