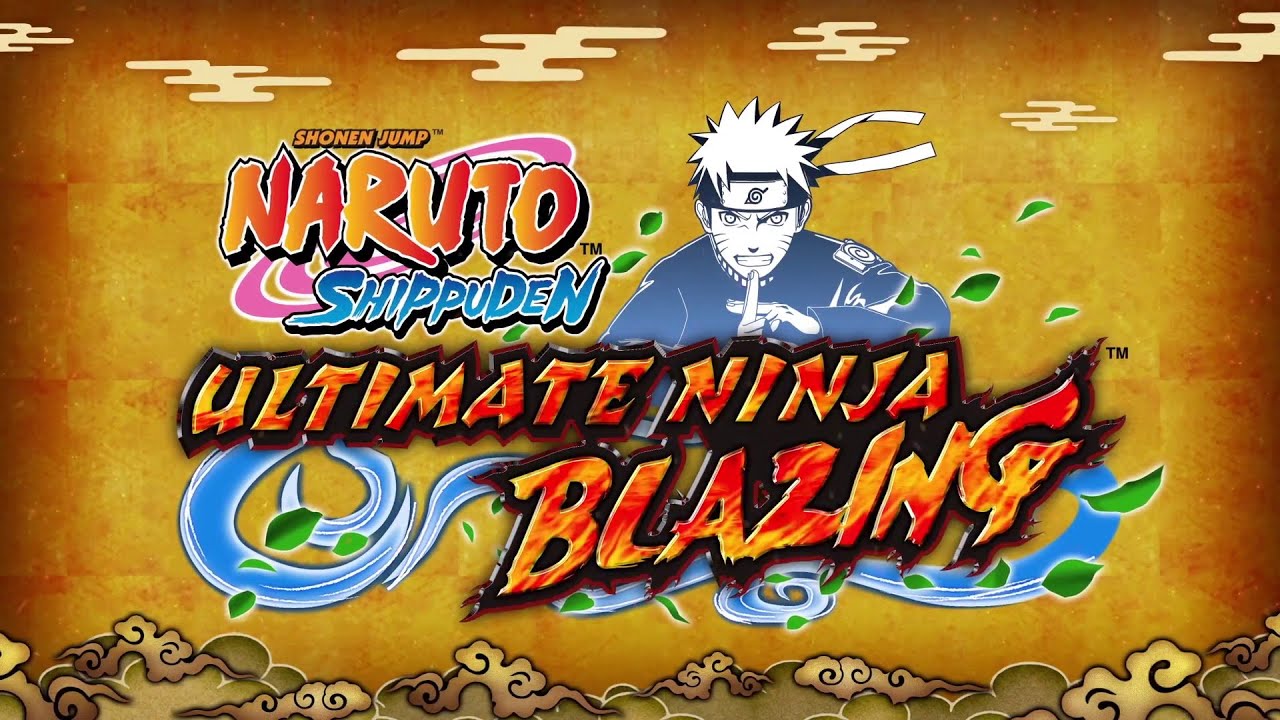 Ultimate Ninja Blazing is an energy-based unit placement game from Bandai Namco Entertainment for the Android and iOS. The story of Ultimate Ninja Blazing follows the story of Naruto from the anime and manga which starts as far back as the time when Naruto wasn’t even an official shinobi. It is a nice little retelling for anyone who doesn’t know the story.It starts at the beginning of Naruto and goes pretty far into the series. So it’s definitely a good addition to this game.

The gameplay in Ultimate Nina Blazing is kind of interesting for a turn-based game. Typically in turn-based style games, you work on a grid map or your characters are all lined up in a party formation. Fight hordes of enemies and complete missions using the all-new Shinobi Formation Battle system: a strategic RPG fighting system that unleashes exhilarating combination attacks with your allies. Master team field skills, discover new ninjutsu and become the next Hokage in the first-ever Ultimate Ninja mobile game.But in Ultimate Ninja Blazing you have your team that you can open move around the map screen when it’s their turn. Giving you the ability to position your team and set up strategies based on unit location.It becomes very useful during raids and harder missions where there are field effects and other issues you need to avoid. So having this little mechanic really sets this game apart from others of its kind. Battle Enemies with Your Ninja Dream Team!
• Control over 100 NARUTO heroes, each with their own unique attacks and tactics
• Fight enemies using ninjutsu, powerful special techniques and combination attacks
• Unleash ninjutsu abilities for powerful offensive strikes, defensive abilities that can stop enemy movement, and more Mission Mode Based On the Original Anime Storyline!
• Mission Mode allows you to relive the experience of the NARUTO story
• Battle through stories from the original series Ninja Skills and Powerful Attacks!
• Fighting skills include close-ranged and combination attacks for massive damage
• Ninja Field Skills can turn the tide of battle in your favor
• Fighting closely with your team allows for great opportunity, but also great risk

Fight Ninjas from Around the World in Online Multiplayer Games!
• Battle against other ninjas in multiplayer mode
• Join together and take on missions with up to 3 other ninjas

Your team technically consists of 6 different units. Your main team that you start the mission with and your side team that you can switch out to at any time during the mission.Now for the battle mechanics themselves which are also kind of interesting. By moving units close to each other near enemies you can set up combos that make both units attack one after the other.Being able to combo like this sets up a lot of damage that can easily take care of character mobs. And on bosses, it’s a good way to set up certain character’s jutsu and ultimate jutsu.